The project deadline was pressing, because devices were already being placed on the farm, and their owners needed access to the statistics. Apart from that, Giga Watt had a vacancy for CTO at that time.

After the successful launch, we have continued to work with GigaWatt as partners and participate in the further development of the platform.

CloudFlare with Dysnix's own solution for CD and cache invalidation 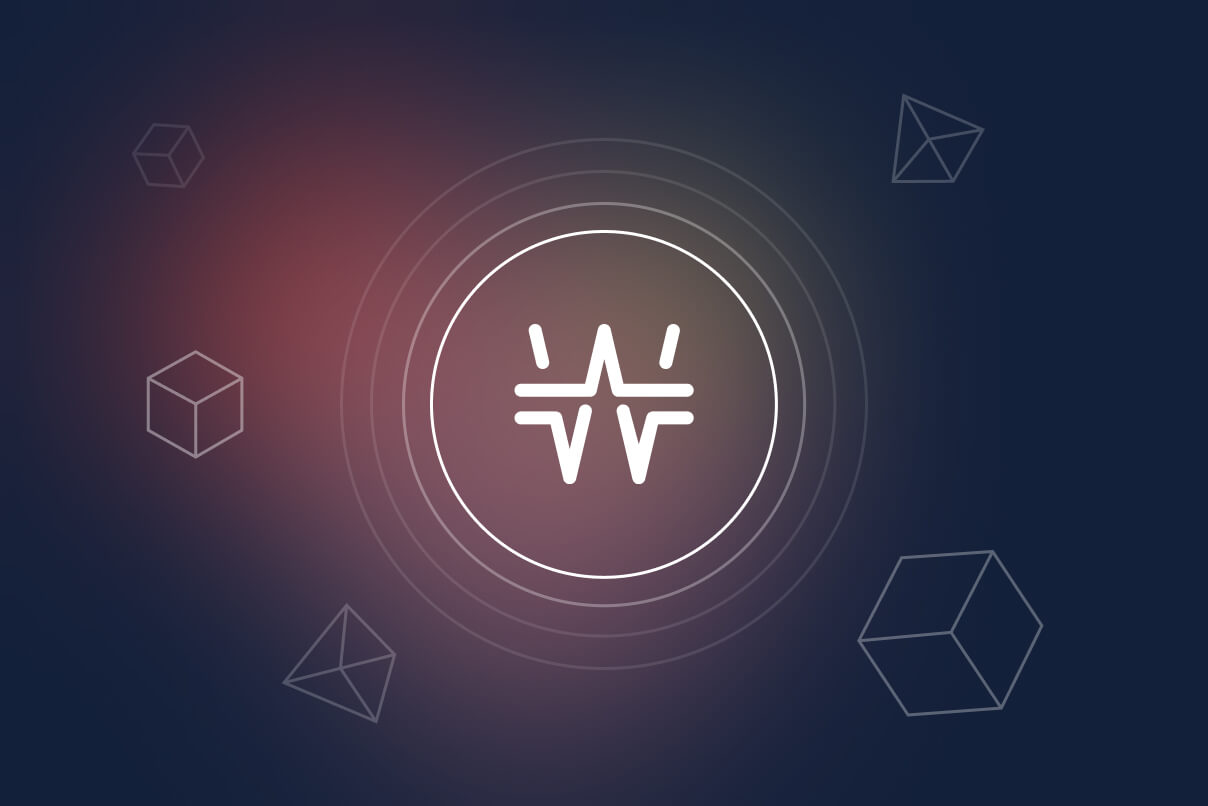 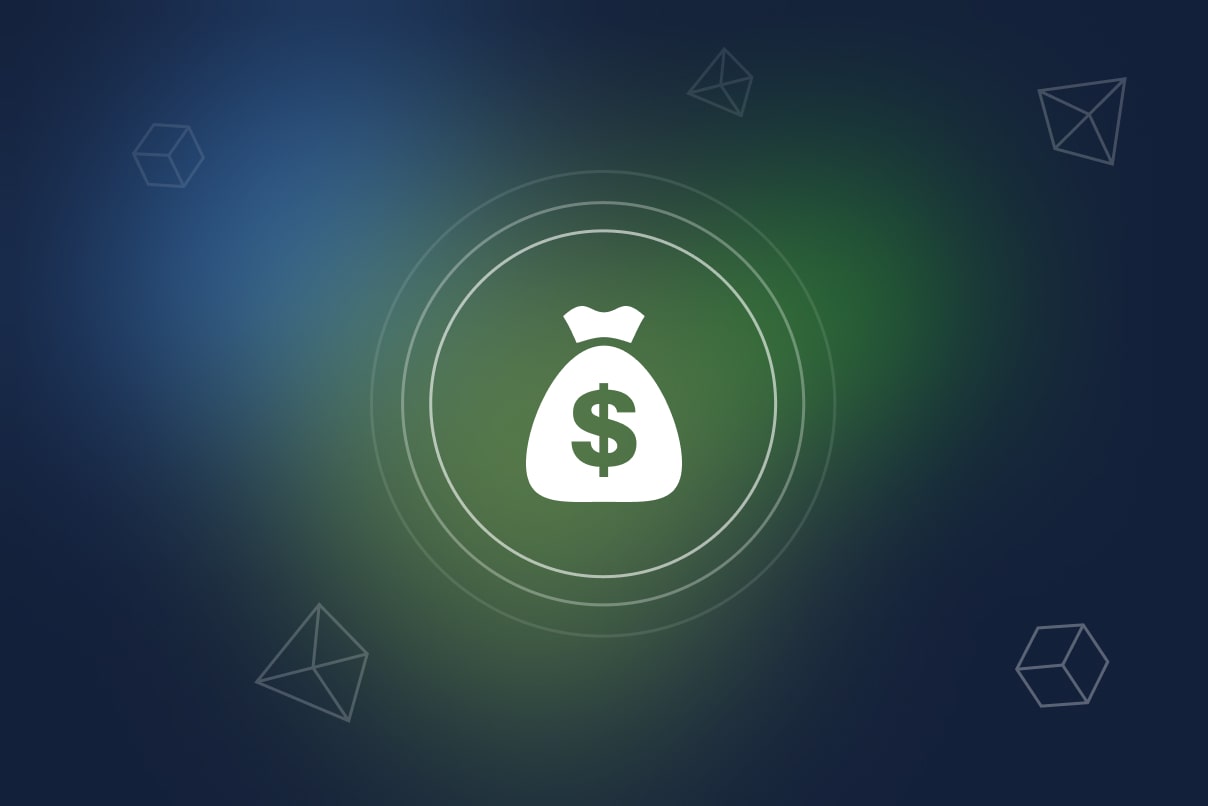 Dysnix Team Returned a Stolen Million USD to the Company in Four Hours
A Los Angeles based large financial company that deals...
Cases